Well, the last time I did this review, I was under the assumption that I would attempt to blog as much as I would. I guess I should stop typing about it and just get on with it.

I know, I know. You are supposed to review what you have blogged about in 2016. Truth be told, I have only put up like 9 posts in 2016 and I will be including some if it in my review. So I thought I just put up what I have actually been up to in 2016 with a few insights here and there.

With that said, I have actually had a busy 2016, much of which I have shared on my Instagram feed, but I will share some of those highlights here with a few new images.

It is kind of a long blog post as I will be covering all 12 months of 2016 (even if I did nothing photographically that month).

Whilst in the studio working on a project that never saw the light of day, I got a chance to photograph Aster, who is also a photographer. You can follow her on Instagram or check out her work here. 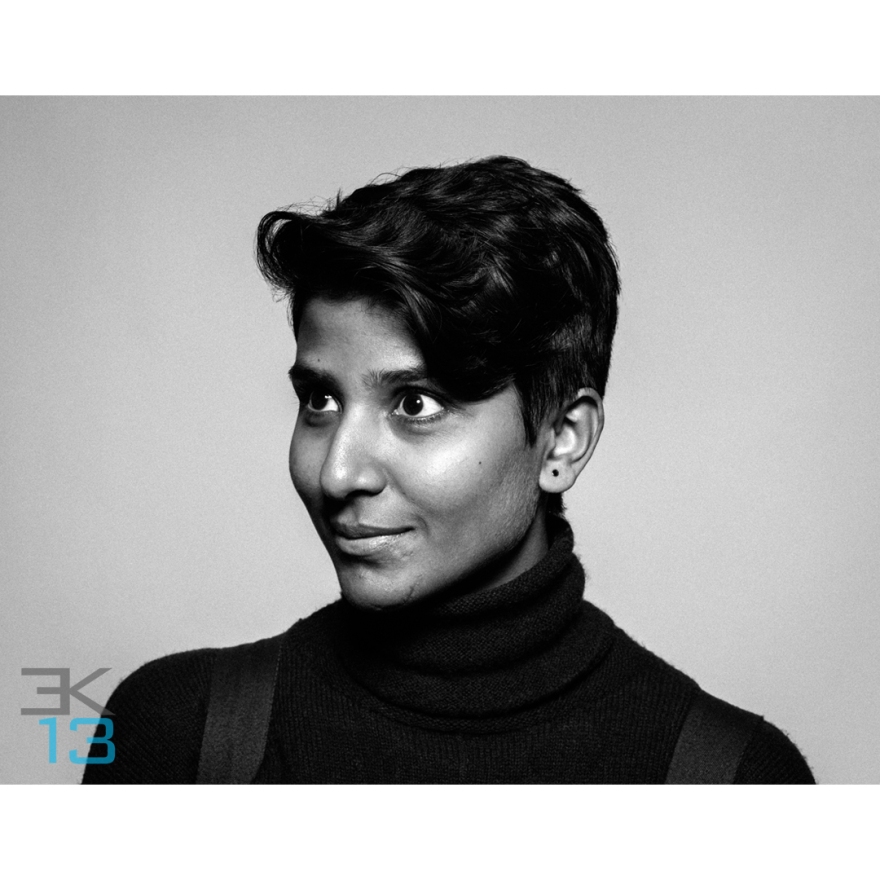 It was whilst working on the project I mentioned above that I made a conscious decision to spend a lot of time in the studio just getting to learn more about lighting, what works and what doesn’t. Basically, I and a few friends were on a mission to build our studio lighting confidence in a way, like this image of myself taken with the help of my photographer friend, Michael Tubi.

Also, this gave me a chance to work on my people skills whilst taking their picture. It is not an easy fete, making someone feel comfortable in front of a lens. It also made me learn a few things about myself as a photographer and what I enjoy doing.

My time in the studio also gave me ideas on how to work towards my final project my degree and future projects moving forward. 2016 was definitely looking up.

The sporting calendar or should I say, my sporting photography calendar for the year started in February with the Rugby Six Nations tournaments kicking it off.

I managed to get access to a few of the England Women’s matches that happened at The Twickenham Stoop and Twickenham Stadium.

On top of this, I was busy researching, planning and working out my final year project (FMP) for my degree. So anything I did henceforth formed as part of my research.

By now it was already settled that I would be focusing my FMP on ‘Women in Sports’ and I was experimenting with different concepts. This image I took of some of the University of Westminster netball team before they got ready for a match at the campus sports hall. 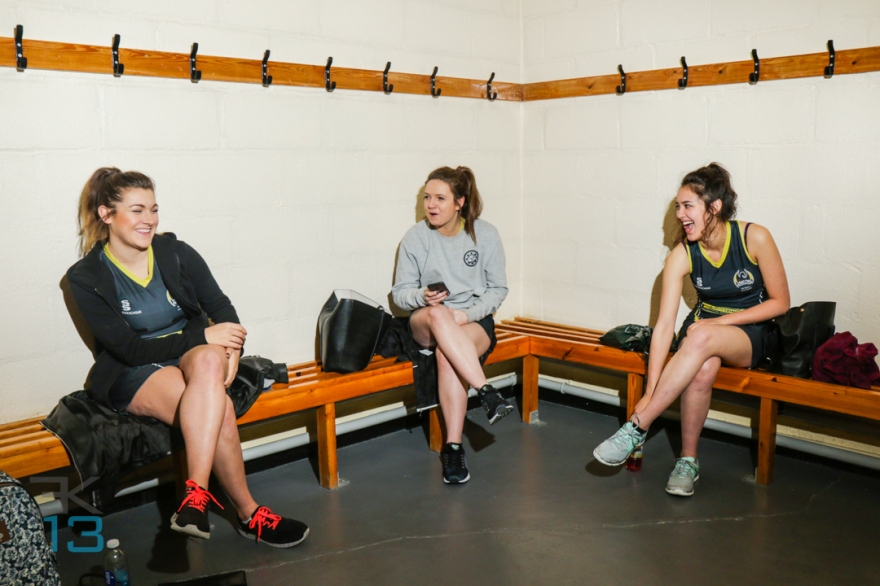 At the same time, when the opportunity arose, I was back in the studio building my portraits portfolio. I got to work with a singer, songwriter, Vicky Sola in collaboration again with Michael Tubi. 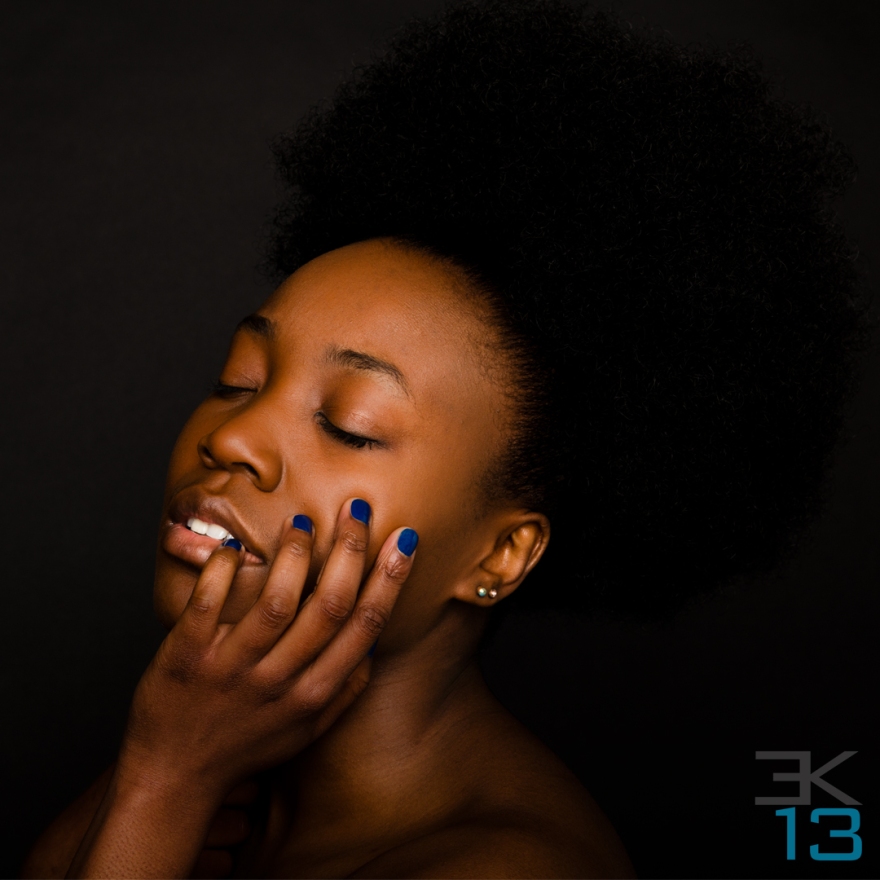 London Marathon month was here and I again got access to cover the press events leading up to marathon day itself. I always enjoy myself when I am out and about photographing sports athletes. This year, one of my images ended up being used on the front cover of a newspaper in Scotland. My first ever FRONT PAGE.☺️ One of the highlights of the year.

May is always a busy one for me as it is my birthday month and the London Rugby Sevens Series comes into town for its final leg. A weekend of rugby sevens usually takes its toll on me that it takes me a few days to recover after the tournament. I thought I do something different from the norm and I ended up taking the Kenya 7s team photos with my Instax Mini 8 camera and they got featured in the Instax UK HQ Instagram account.

I suppose this is where it all started, my ongoing project of getting instant portraits of athletes and they get to sign the image as soon as it is printed.

Also, a few of my images were turned into illustrations by an artist based in Kenya, Dennis Muiruri.

My ‘Women in Sports’ project was complete.

I was actually gutted by one thing though…the prints refused to stay up on the wall. It was a good and bad thing. No one foresees such circumstances, but you just have to roll with the punches and exhibit the best way that you can. So, they ended up on the floor.

And this is how when the Travers Smith staff came by to see our work, found them and something about my project made them pick it for the CRS Art Programme their firm started in 2015. Boy was I beside myself when I got the news that my work was selected. It had been an emotional few months leading up to the exhibition as I was really struggling to come up with a concept/project that I would be on going beyond my degree.

My work was also featured here, here and here.

My continued collaboration with Frenglish (French & English) Artist & Producer, Man Like Nells happened. We went back to the studio to shoot some more images for promotional work.

The second image ended up being used in an interview Man Like Nells had with MOBO later in the year in December. You can read the whole interview here.

With the rollercoaster that June was, I just decided to enter a photo competition, enjoy the summer, my kids, prepare my prints for Travers Smith and wait for the Olympic games to begin really. I unconsciously ‘put away’ my camera.

This is the month that literally was taken over by the Olympic Games and dissertation planning/writing strategies.

The academic year in the UK starts and I am basically planning my next few months of writing schedules and what I can also do in-between to keep my photography mojo going. So I organised a few photo shoots with the Men’s Basketball team from University, but this ended up happening in October once all the freshers were settled and teams finalised. So, I didn’t do much photography wise other than a store opening in my area…

Visited the 1:54 Contemporary African Art Fair in Somerset House, saw some artwork and also researched for my dissertation as I would be writing on African Photography. I also managed to attend the official launch of the England Women’s Rugby Team, aptly named the RED ROSES.

It was also the month the winners for the MyAfrica Photo Competition were announced. Unfortunately, I did not win, but my submitted image was one of the few selected to be featured in the Mo Ibrahim Foundation competition gallery.

Other than the pressure of writing a 10k paper, I managed to squeeze in a few days of photo shoots. As planned, the University’s photo shoot went ahead as the UK continued to bask in an extended summer of sorts. 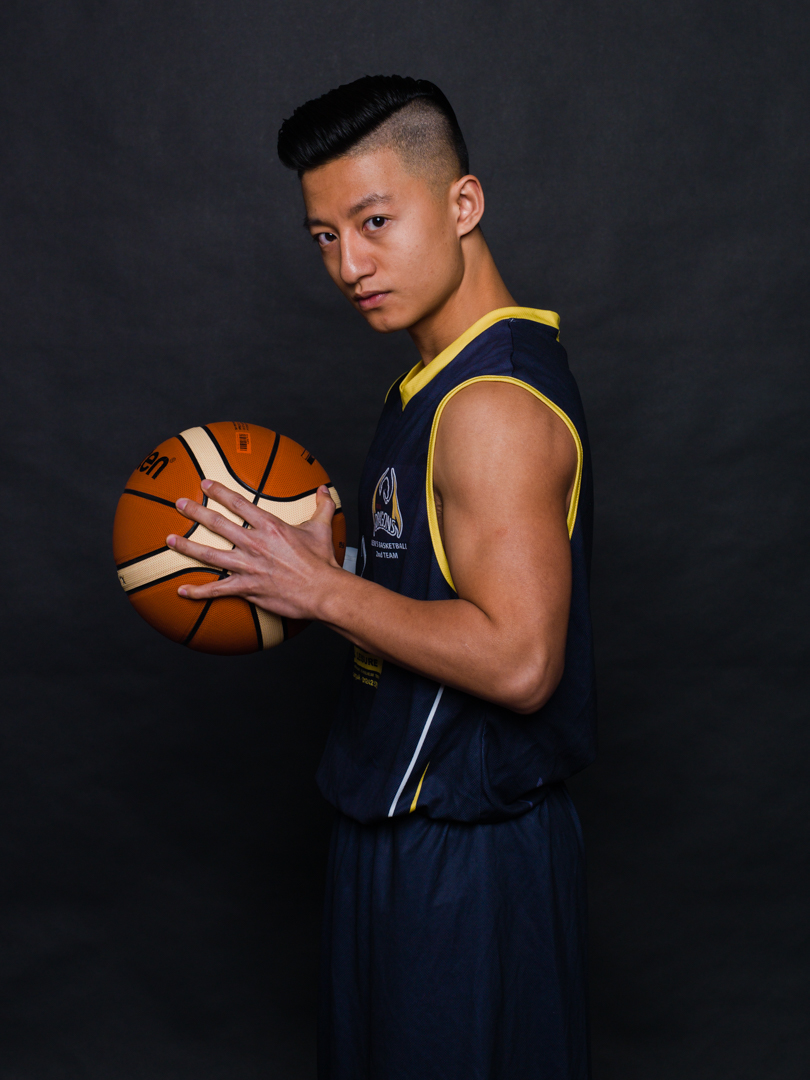 I took the opportunity at the WR Awards to continue on with my Instax project. This time shot using the Fujifilm Instax Mini 70 that I bought so I could gift the Mini 8 to my son.

Not much happened in December as this was and still is my current mood…(throwing in parenting into the mix).

I decided to ‘chill out’ and plan for the new year. So I will end this review with the gem I created with my heartbeats. After all, I do consider myself a mumtog (a mother and photographer). 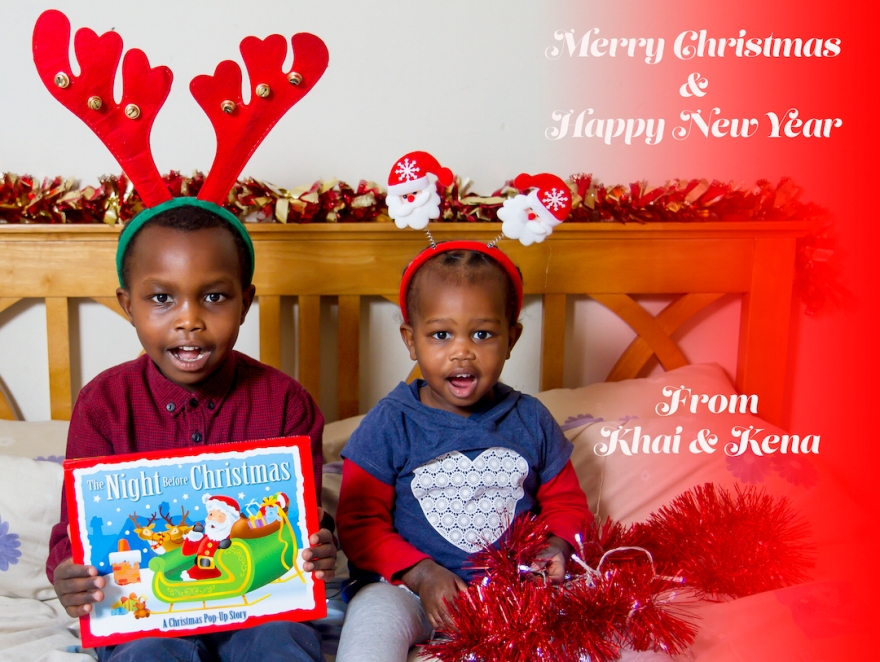 2016 has certainly been interesting, but I am really looking forward to what 2017 has in store.

What would they like to see more of in 2017? Please let me know by leaving a comment below.

Thank you for reading this to the end and I wish you all the best in the year to come.

Have a Blessed and Happy New Year. 🎉🎆