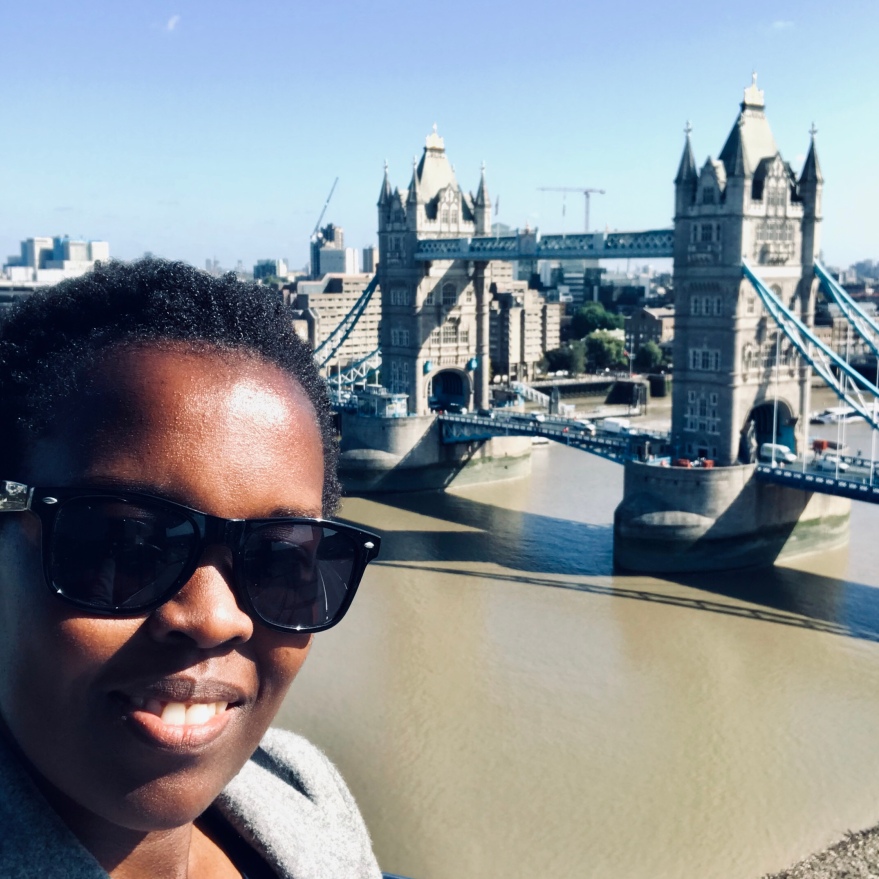 Earlier this week, I was invited to attend an early morning event to launch a new business program at City Hall called Start Up Step Up London. It is a program that is part of the London Growth Hub and is supported by the Mayor of London, hence it being launched at City Hall.

I bet you are wondering as a photographer, why am I attending such an event to do with business if I wasn’t there to take pictures? And the answer is pretty simple – networking.

In the summer, around July, I attend a workshop on ‘Start Your Own Business’ run by Visionnaires. It was a 4-day workshop held at The College of Haringey Enfield and North East London (CONEL) at their Tottenham campus. The best part of this workshop other than the information I gathered in those four days is that it was FREE. Who doesn’t like free stuff especially if they are there to help you grow? Not me!

By attending this workshop, I was introduced to Pablo Lloyd OBE, the CEO and co-founder of Visionnaires and the person who ran the workshop. Also on the first and last day, we were joined by Robert who runs a business consulting firm, DDR Learning. Also, during one of the workshop sessions, Pablo invited a guest speaker, David Barker, the UK’s first internet entrepreneur in 1994 to give us his life story in business.

I am telling you all this not only to let you know that I am really working on making my brand/business as a photographer work but also to give you an idea as to how I got invited to the launch event I mentioned above. It was through the connections I built by attending the workshop.

The premise of the programme is to help individuals who want to go into business in the hope of becoming self-employed and successful in business by giving training, workshops, a mentor or coach and space to get started or continue to grow. As a creative, I know only too well the challenges I have had just getting my photography business up and running and I believe initiatives like this are the way forward.

I tried to see if I could get a video that was shown at the launch for Start Up Step Up London, but I wasn’t successful. I might include it here at a later date once it is shared online. In the meantime, please check this one out where Paulo talks about how and why he started Visionnaires.

I wasn’t there to take pictures during the event as I just wanted to be in the moment. In the end, I only managed to capture one of myself on the balcony with Tower Bridge in the background and a video showing the beautiful skyline of London on a nice sunny autumn day and another video of the space where the event took place.

As I was leaving, I got to speak to one of the security guys whilst I was waiting for my lift. I told him how amazing I thought the building is and he went on to tell me its green credentials as part of the legacy of the Mayor of London with recycled water being used for flushing the toilets and solar panels, which are part of the design of the building, that generate electricity used in there. And then, my lift came and I bid him a good day.

If you want to find out more about Start Up Step Up London, please click here and all the best in starting your own business.

Buy me a tea